SU Board
SU Board

SU Board elects new officers for 2015

The new officers will replace Bridget A. Dinvant, chairwoman for the past two years, and the Rev. Joe R. Gant, vice chairman for the past year, who both continue to serve on the board.

Tarver, a Shreveport native and resident of Baton Rouge, is SU System president emeritus and is the retired executive administrator of the Center of Cultural Heritage and International Programs at the Southern University System. Governor Bobby Jindal appointed Tarver to the SU Board in January 2013. He serves as an at-large member. 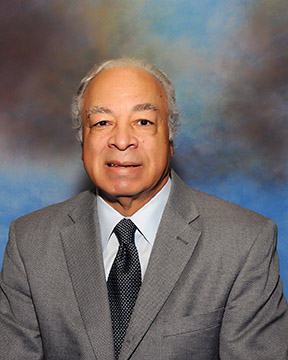 "Thanks to my colleagues for their support. I want to do a lot to make Southern a finer institution for all," said Tarver.

The newly elected chairman holds a bachelor of arts degree in political science from Southern University Baton Rouge, a master's of public administration from Harvard University (John K. Kennedy School of Government), and a doctor of philosophy from The Union Institute in Cincinnati, Ohio.

Tarver has held academic and administrative positions at the national, state, and local levels.

Braxton, of Natchitoches, is the president and chief executive officer of Braxton Land Company and president of Natchitoches Ford-Lincoln-Mercury. Governor Jindal appointed Braxton in June 2011.

"SU is my heart. I want to do what we need to do to move forward to make a better SU," said Braxton.